P&O – Where they went wrong, and how you can get it right! 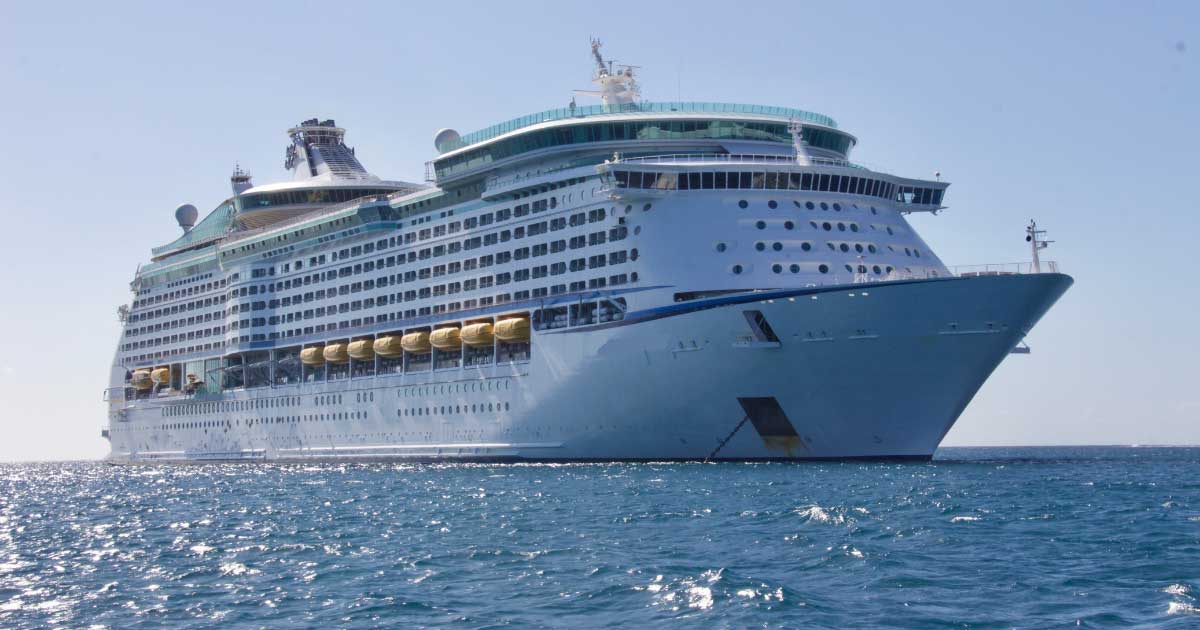 The announcement was met with criticism by unions, politicians and the wider public (as this sort of thing does not happen very often) where seemingly P&O have simply side stepped the process that employers have to follow in making large scale redundancies. The headlines are there to read, this news caused a ripple of shock and dismay, surely in this day and age employers cannot do that, surely employees have rights?

Addressing some of the pertinent questions in relation to the P&O announcement I set out my thoughts below:

Is there a redundancy situation here?
The statutory definition of redundancy identifies three sets of circumstances:

P&O will continue to operate, it is not closing down or indeed relocating. Therefore in order for there to be a redundancy situation there needs to be a diminished requirement for employees to do work of a particular kind. However with rumours of coaches lined up at the ready with foreign agency staff to do the same work, and that being the case, I am not convinced there is a genuine redundancy situation here.

Do the employees have any rights?
Employees with more than 2 years’ service have the right not to be unfairly dismissed. This means that there must be a fair reason for dismissal, in this case redundancy (whether P&O can show this is another matter).This also means that the employer must follow a fair redundancy procedure, including consultations in order to avoid a finding of unfair dismissal. From what we know so far, it does not appear to be the case that any redundancy procedure was followed, which means unfair dismissal claims are likely to follow. It is important to note that a large proportion of the employees affected will likely have less than two years’ service, given the seasonal type of work and therefore will not be able to bring unfair dismissal claims, nor will they qualify for statutory redundancy pay in respect of which there is also a requirement of two years’ service. Notice pay will be payable to all employees, which is likely to be statutory notice (typically a week per year of service up to a maximum of 12 weeks), rather than enhanced contractual notice periods.

What can the employees do right now?
An employee who considers they have been unfairly dismissed has three months from the date of termination to present a claim at the Employment Tribunal. It is likely that a lot of the affected employees will be union members, and that the Union will bring a class action if suitable settlements are not reached. It is also worth remembering that there is no fee to issue a tribunal claim and generally each party bears their own costs, although bringing a claim and getting to the point of judgment could take more than a year with the backlog of tribunal claims following the pandemic.

Is litigation likely?
In making the bold decision to proceed in the way it has P&O will have undertaken a cost analysis of not following the legal requirements in making large scale redundancies, they will know that there is a cost to pay. I understand that P&O are making settlements beyond the minimum and in some cases staff may be invited back to work so long as they agree to new terms.

What process should P&O have followed?
Where there is a proposal to dismiss as redundant 20 or more employees at one establishment within a 90-day period, the employer will have to engage in collective consultation with a trade union or (if no union is recognised) elected employee representatives. Given the uproar from the unions involved, there clearly has been no consultation and exploration on how to avoid the redundancies. The reason why the consultation period is quite long is in order to have meaningful discussions and a proper exchange on how to avoid or minimise the redundancies. Employers are obliged to notify the Secretary of State (for Business, Energy and Industrial Strategy) where they are proposing to dismiss as redundant 20 or more employees. In this case as there were more than 100 redundancies, notification should have been received by the Secretary of State at least 45 days before the first dismissal. A failure to comply with the rule regarding notifications “may result in prosecution and a fine, on summary conviction, for the company and/or officer of the company”. The government have said it received no prior warnings from P&O, although it is understood senior officials in the Department for Transport were informed on Wednesday of P&O’s intentions.

In conclusion P&O have it would appear taken a commercial decision to act in the way it has. The consequences will though be far wider, in the future they have trouble recruiting as their reputation as an employer has clearly been tarnished. There could also be a detrimental consequential impact on business, with customers choosing not to give their custom to a company that treats it staff in such a way.