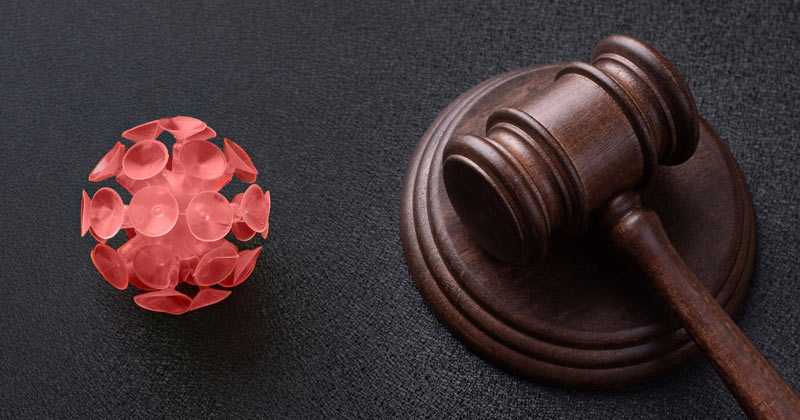 There is no doubt that the Package Travel Regulations 2018 (PTRs) were not written with a Pandemic in mind. But despite that, the PTRs are the law which regulates the travel industry, who with their  legal advisers have had to do their best to interpret how the PTRs apply in a raft of situations for which they were never intended.

Gradually, as the dust settles, we are beginning to see more clarity on some issues. The recent case of Kirk v We Love Holidays Ltd 23rd March 2022 Wrexham County Court, before Her Honour Judge Howells, has definitely taken us a step further.

Spoilers: it and other recent cases are  great news for those companies  facing claims involving UK quarantine for travellers  on return, or claims from those wishing to cancel despite lack of FCDO advisories against travel to the destination, and for those companies able to operate the holiday but maybe needing to make  some changes to the holiday details.

So first we should mention an earlier Love Holidays case from 2021, Dennison v We Love Holidays, which we have written about previously. In brief, the appeal judge decided that, where there was no FCDO advice against all but essential travel, the fact that a consumer might have to quarantine for 14 days on return to the UK did not trigger the consumer right to cancel and obtain a full refund under Regulation 12(7) PTRs.

It will be recalled that Reg 12(7) says that this consumer right exists where unavoidable and extraordinary circumstances at the place of destination (or its immediate vicinity) significantly affect the performance of the package, or carriage of passengers to the destination.

This was taken a stage further in the Kirk case.  The Kirks had booked a package holiday to Kos, and, again, there was no FCDO travel advisory against travel. At some time before departure, their chosen hotel (Grecotel) was discovered to be closed.  After a time, Love Holidays provided a substitute hotel, of the same standard, almost identical facilities, and only 4 minutes’ drive away. However, the Kirks “refused due to the pandemic and opted for a refund”, as they put it on their Claim Form. Love Holidays refunded the accommodation and transfer costs, but not the flights.

The District Judge had found in favour of the Kirks, even though he agreed that the 2nd hotel was a ‘like for like’. He found that Regulation 12(7) was engaged because, on balance, the hotel closure was the result of the pandemic, and the Grecotel was the ‘place of destination’ for the purposes of Reg 12(7). In other words he found that there were unavoidable and extraordinary circumstances at the hotel which caused a significant effect on the performance of the package because the hotel was closed, and this, he held, satisfied Reg 12(7). So he awarded the Kirks the refund they sought.

In response to the Appeal, the Kirks asked the Judge to hold that, if the District Judge had been wrong about Reg 12(7), he should still have found in their favour by relying on Reg 11 of the PTRs, i.e. that the change of hotel was a significant change which entitled the Kirks to cancel with a full refund.

Sarah Prager of 1 Chancery Lane was Love Holidays’ Counsel, and after Her Honour Judge Howells considered the written  and  oral arguments of both sides, she found as follows:-

So Love Holidays won the appeal, and the whole industry won some very helpful clarification of how the pandemic affects their legal responsibilities under both Reg 11 and Reg 12 of the PTR’s. It also shows that the courts understand how difficult the pandemic has been for the travel industry. As the judge said while commiserating with the Kirks, “I have to apply the law as it stands, not the law of sympathy” 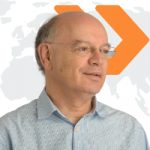 Stephen Mason is Senior Counsel at Travlaw and co-author of the textbook Holiday Law. If you have any questions about this article, contact stephen@travlaw.co.uk
or call 0113 258 0033